If you’re one of those people who love nothing more than sitting down in the evening with a large glass of red and a good book, you should definitely take a look at some of the titles I’ve decided to list in this post. The most enthusiastic people amongst you may have already nosed through some of the publications mentioned in the past, but they’re all still worth another look, and so you should continue reading too. For the most part, these writings are considered to be some of the best works of modern fiction on the market today, meaning any oversight would be a real tragedy on your part.

Don’t misunderstand me here, there are, obviously, many other titles worthy of your attention, and thanks to the self-publishing revolution, there are many indie authors you’d do well to support, but this article is about classic fiction eBooks that have already become very popular. So, without any more delays, here they are… 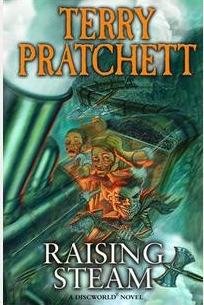 Anyone who’s ever come across this author in the past will already know how amazing he is at creating entire worlds in your mind. His characters are always quirky and exciting; his backdrops are always interesting and alluring, and his storylines are to die for. Terry Pratchett eBooks are available from all major online sellers, which means you should have no trouble downloading them to your eReader for little or no expense (sometimes they run great deals like this). In this particular publication, Pratchett takes us to a place where an astonishing new invention has surfaced. Something that can harness the power of all this planets elements; Earth, wind, fire and water. 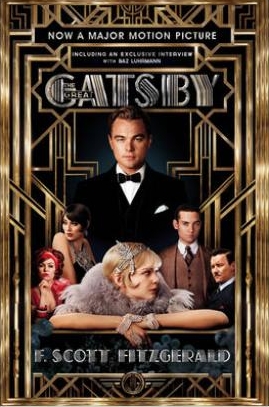 Some of you may have seen this title on the big screen, as a hugely successful Hollywood remaking of the book came out a couple of years ago. Still, The Great Gatsby is a book you should definitely download the next time you’re browsing your favourite eBook website. The image above is of a new version of the book released to coincide with the opening of the film in England, but both this, and the original are both worthy of your time. So, get this eBook today and read about the man who threw the best parties on Earth. The man who had everything, except for what he really wanted. 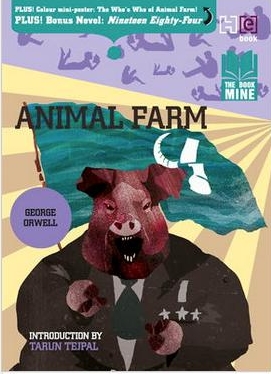 After the release of his first fictional masterpiece 1984, Orwell dared to dream what would happen in the world if all those political ideologies were allowed the flourish. This book tackles the same issues as his first, but from a different perspective. Anyone who’s ever looked into the life of George Orwell will already know he was more than just a fictional dreamer; far more. In fact, he had a number of contacts within secret societies, which is one of the reasons why his books became so popular. Orwell was passing information on about the path this world was (and still is) taking. Though it could be a little too real for some, its important everyone takes the time to listen to this endlessly intriguing man.

Well my friends, I’m off now to get stuck into an eBook I downloaded last night by a new author who’s been receiving rave reviews all over the internet. Incidentally, you should always take some time to check out any new indie writers. As one of my favourite bands once wrote on the inside of their album cover;  “support your local poet”.